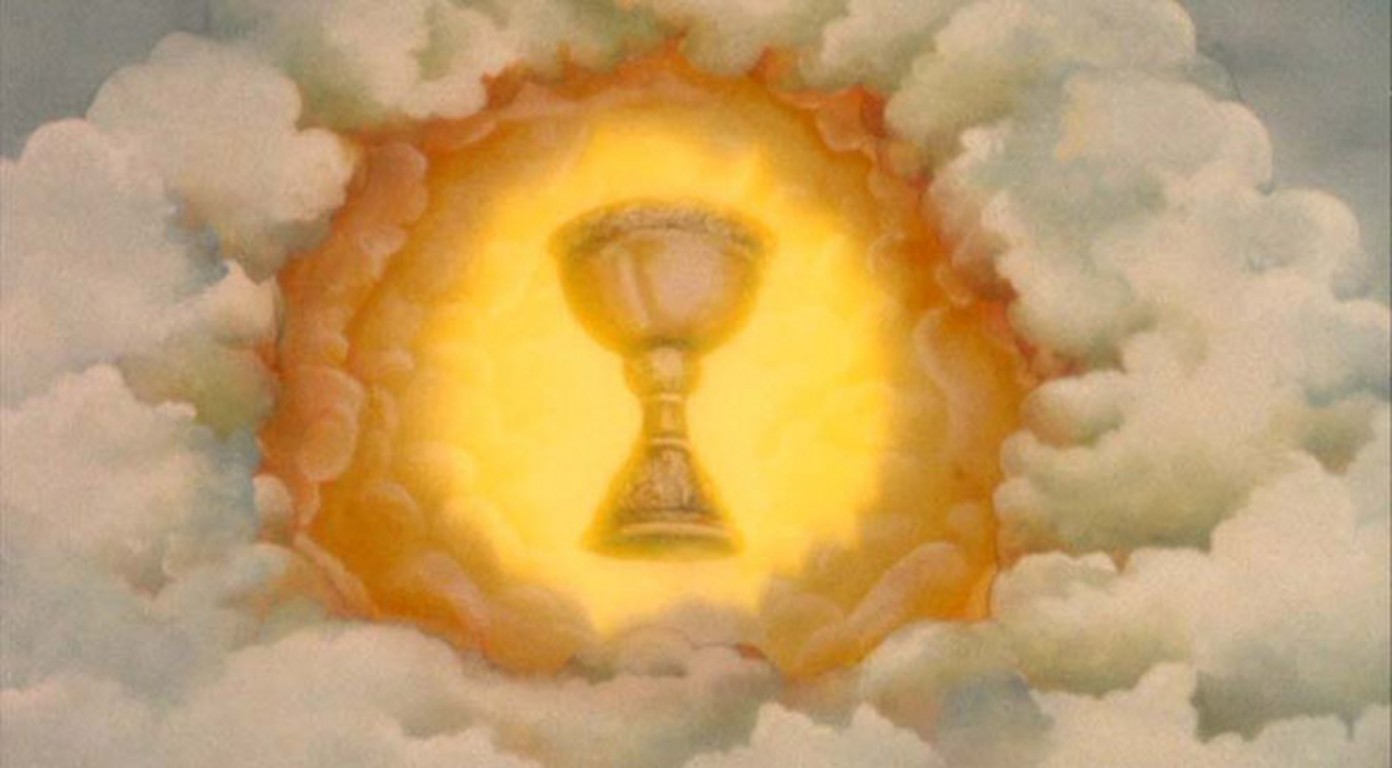 I’m pretty excited about Grails, but am often asked for social proof. Well, by every measure,1 Groovy is the #1 JVM language after Java, and Grails is the #1 full stack web framework.2 But for some, that’s not enough. They want to know who is making it #1? Major companies. Below I’ve listed the household names. I could not get details for some companies, but a Google search will verify the claim (e.g., the Disney developer posting a Grails question to a mailing list).

These are household names in some countries outside the US:
Colleges and universities:

There are lists of many lesser known companies/apps found here and here.3 Another good place to check is Find Grails Jobs and indeed.com. I used all of them to compose this piece.