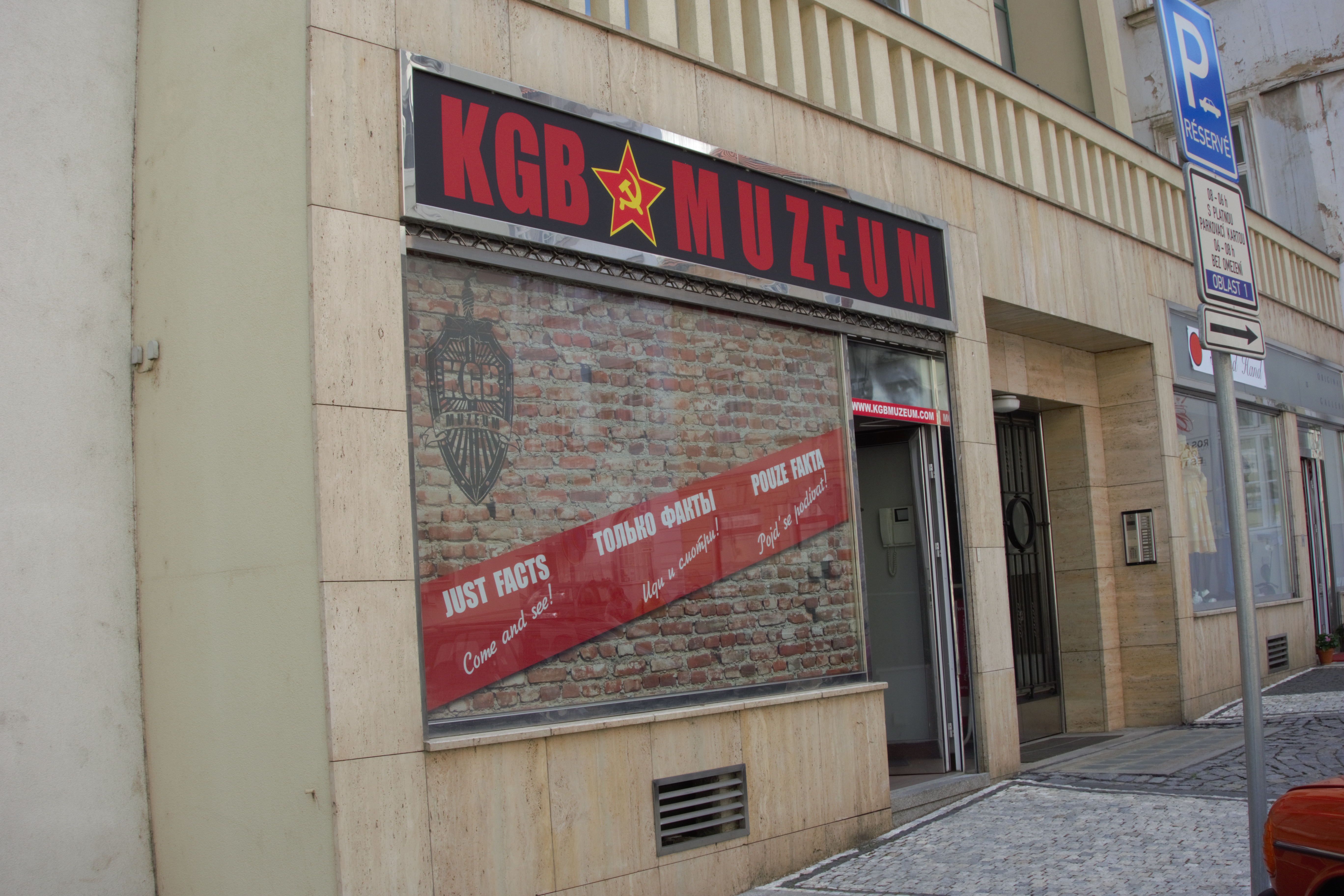 I’ve just started experimenting with an “information diet” and the effect on my productivity has been enormously positive. This concept was invented years ago and at the time I thought, “sure, I guess some people need that.” But not mois! However, after years of avoiding it, I’ve recently joined Twitter, and while not an enormous time suck on its own, it caused me to look at everything I do that isn’t making progress toward my goals. As I’m in the process of expanding my consulting practice into something serious, I really want to focus. So here’s what I have cut out on my diet days:

It kind of pains me to write that out because it really highlights the unimportant stuff I’ve been doing every day. Yes, social media is part of marketing a business, but there’s a lot of nonessential distractions that happen while you use those sites.

So what was allowed?

I knew it would be tough, and easy to put off, but thought that I should be able to do it for one day. I’m giving up sweets for Lent, which I do every year and never find it to be a problem, other than not getting cake on my birthday. However, that’s a unique situation. I’m not a terribly religious man (I can’t remember the last time I went to church), but when you promise God you’re not going to do something, you just don’t do it.

Heck, if I promise just about anyone anything, I follow through. But when you promise yourself something, you really have nobody to hold you accountable. And I was worried this was something I could put off indefinitely, so I used an oft recommended trick, which is to start now, not tomorrow. I’m guessing it works because there are many tomorrows, but only one “now.”

Here’s the problem: I was watching The Wolf of Wall Street when I thought of this. That itself wasn’t the problem; I wasn’t telling myself I had to shut off the movie. The problem was that as soon as it ended, I desperately wanted to hit Wikipedia and read about Jordan Belfort. What an outrageous story! What parts were true? This lasted for a solid 36 hours and I probably should have called my doctor. But as a fountain of useless knowledge, this was precisely the type of thing I would learn and retain for years, displacing some equally unimportant fact, like the value of pi to 2 decimal places.

Here’s the remarkable thing: I still don’t know any more than Martin Scorsese saw fit to tell me. As far as I know, the whole thing’s true. Because the day after my “fast,” every time I used a junk food site, I was acutely aware I was not making optimal use of my time. I felt I had to be careful. It was kind of like when I pass an awesome ice cream shop after hitting the gym. “Hell no! I am not destroying the progress I just made.”

And after a couple days of junk info, today I went back on the diet. It was a lot easier, and I feel good about it. It reminds me a lot of a low/slow carb diet. Tough at first, but when you see progress you want to keep going. Only I’m getting results way faster than I do on low carb.2 It seems like something I could do more than 50% of the time. Which is definitely what I should do.