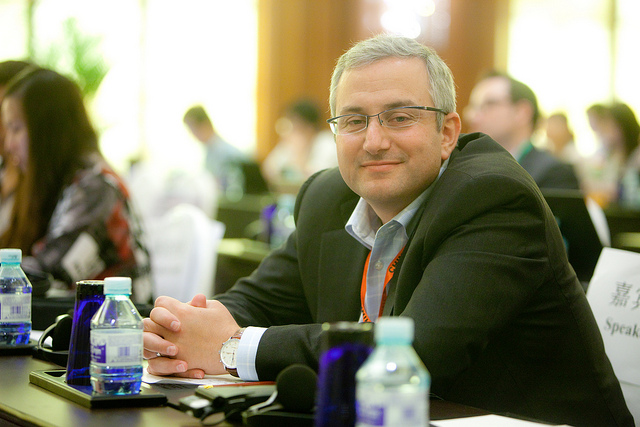 What Stifles Startup Growth in OC?

Last night I attended an Orange County Tech Startups event on the future of innovation and startups in OC. Shervin Talieh put together great panels and I heard some interesting stats provided by journalist Chris Casacchia of the Orange County Business Journal (we need an infographic!). We heard how there are a number of billion dollar business in OC, but they’re in diverse fields. As most know, hardware, aerospace/defense, biotech, and action sports are more prevalent than software.

Here are my reasons for OC’s failure to launch a big startup culture: END_OF_DOCUMENT_TOKEN_TO_BE_REPLACED