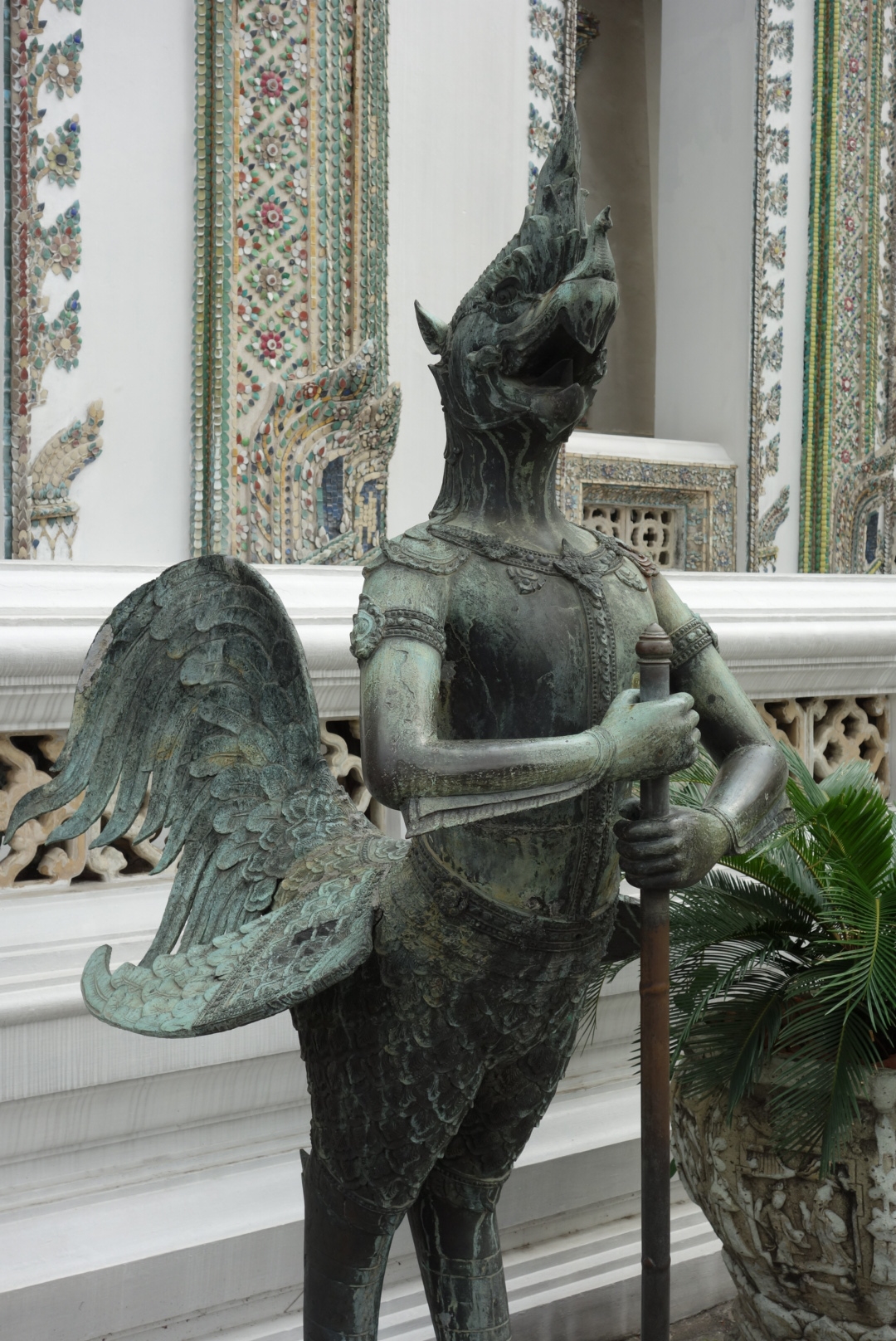 I am beginning a grand adventure. Well, for me, anyway. At the end of this year, I will be flying to Bangkok, Thailand to start a 6 month (or longer) trek abroad. You know, like Caine in Kung Fu. Well, not exactly.

This isn’t a vacation. It’s an experiment in nomadic living, inspired by the likes of Expat Software and The 4-Hour Work Week. Even after the success of Tim Ferriss’s book, this is a pretty foreign concept to most people. Upon hearing it, they think I’m going on a really long vacation, and by extension, I’m some secret millionaire. I’m not (yet). Or that I’ll be backpacking and living in hostels and villages. I’m not doing that either.

I’ll simply be living in other countries, much like I would here. The countries I’ve chosen are more affordable than Southern California (I know, not saying much), although that does get offset by renting fully furnished apartments in major cities, as well as airfare. My goal is to spend the same or less per month than I would here, while making things a lot more interesting – you know, meeting people and getting in adventures. But for the most part, I’ll be coding and learning new things.

Why now? What prompted this? There are several factors:

1 + 2 + 3 made getting into a mortgage a bad idea. The rest void any other excuses I might have. There just isn’t a better time than now.

My tentative itinerary is:

Here’s the general logic behind it:

After that, things are a bit up in the air. By then, my startup should be live, and there’s a chance I’ll need to come home for that. While in eastern Europe, I’d like to hit Warsaw and Sofia. However, there’s an excellent chance I’ll pick up a couple consulting gigs while abroad (especially as I expand my knowledge of retail ecommerce, analytics, and business intelligence). That should fund some pricier destinations in western Europe, namely Paris and London. That’ll give me a chance to relearn the college French I forgot and explore the land of Monty Python and Downton Abbey. If I get knighted, there’s little chance I’ll return, but I don’t think the odds of that happening are better than 50%. But sooner or later it’ll start getting cold, forcing me to migrate like the majestic turkey back to Southern California.1

If you’re going to be in my area (or more likely, I’m going to be in your area), contact me and we can get together. I’m especially interested in networking with ecommerce professionals and web developers. I’m looking forward to meeting you!